Twitter has seen some major changes this year that have caused a change in its perception as a social media app. But, what will 2020 bring and what should your brand post on the platform to ensure future success? 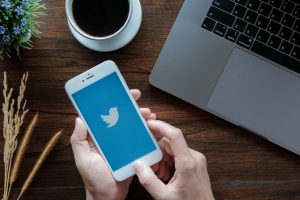 Early in the year, Twitter changed how it would report on user counts moving forward. The app used to share its monthly and daily active user stats, like many other platforms, however, this would now change. Instead, the site now shares its “monetizable daily active users” or its “mDAU”.

This change has actually made the app a much more relevant marketing and business app as this allows users to derive actual value. Evidently the change has been very welcomed as, although the app’s share price did decline initially, it’s stock value has increased. 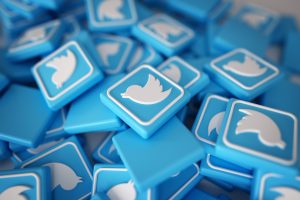 Last month the app released a new feature, allowing users to follow specific topics, as opposed to just accounts. Thus, allowing people to keep up with the new trends.

After the success of this feature, we’re expecting next year to bring more and more refined topics and options for users. At the moment the topics available to follow are very limited, however, this should see an increase in 2020. 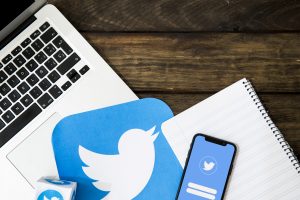 Although Twitter has already flagged this feature, we predict that this will be a big part of the site’s future and strategy in 2020.

Twitter has announced that it is looking at new options to limit the audience and usage of tweets. this means that 2020 could see the retweet option removed from some tweets. This could make some aspects of the platform more private and controlled to ensure that more and more users feel comfortable using the platform.

This could also have a significant impact on how tweets are used. If you are able to target your tweets to specific audiences instead of flooding all of your follower’s feeds this could allow better engagement with followers. Businesses could target tweets to specific areas, as they do with Facebook adverts, to tailor their content to different audiences.

This will also allow businesses to engage in discussions themed around a certain hashtag or topic. Thus, businesses could engage with topics and join in the discussion with their customers. For Twitter users, this would be fantastic, as if users like to hear political tweets from you, but hate your resharing of sports accounts, they can hide this and still follow the same account. 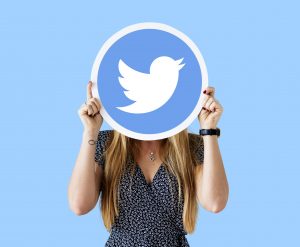 Over the past few years, Twitter’s video strategy has shifted. Now Twitter has announced a live-streaming deal for the 2020 Olympics.

With this announcement and the fact the 94% of people now keep a smartphone on hand while watching TV, we think that live-tweeting and streaming will be one of the main features on the app in 2020. Therefore, Twitter will continue to push video content in 2020.

At the moment it’s not always easy to find Twitter’s video broadcasts at any given time. So, with the Olympics deal, we’d expect Twitter to put a lot of focus on building a dedicated, easy to find video space within the app. Maybe this could be added as a separate section to the menu at the top of the app, a video tab. Further, split the video listings by topics or live videos and we think video could work on the platform. 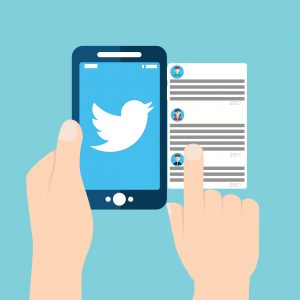 Other social media sites have grasped this aspect of social media very well, however not so much Twitter. That’s why we predict big things, or maybe even a separate app for conversations via Twitter.

Twitter has already seen the importance of conversational features and has been trying to build on this. Primarily, they have done this by adding a “conversational” tweet feature. This allows users to reply to specific tweets in an easy to read thread.

We look forward to seeing how this will develop and work more effectively on the app, as currently, this is quite messy! 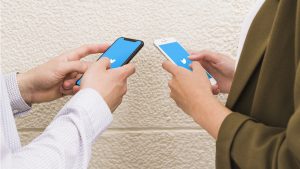 With the recent elections, social media has come under fire for the use of manipulative political ads. This year Twitter has announced that is will no longer allow political ads on its platform, in opposition to Facebook’s well-documented stance.

However, this is a much more complicated issue and statement from Twitter than you would first imagine. This proves that this is not a quick fix, and 2020 will see a lot of political grey areas discussed especially in regards to social media.

Expect to see lots of examples of how activist groups are making the most of the app’s stance and system. Twitter should learn a lot from this process and hopefully develop a more effective, foundational approach that other platforms could follow.

Overall there is a lot of potential for this social network site. Although we are becoming an image-based world, there is still a very influential place for the site in the social media mix.