Our Guide To Using Hashtags More Effectively on LinkedIn 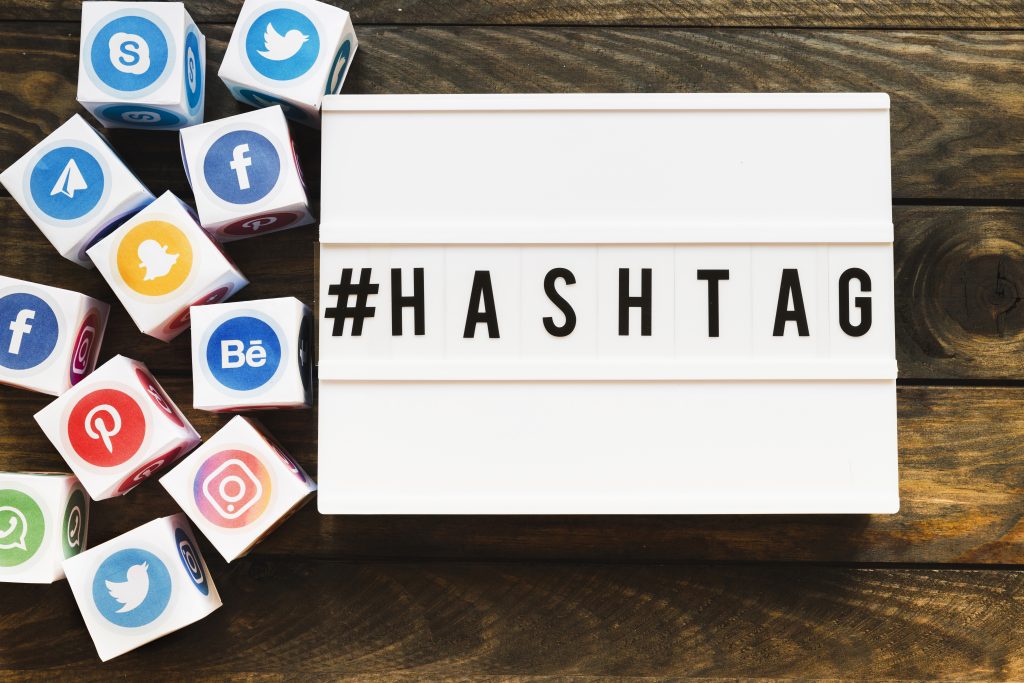 We all know that hashtags can be incredibly powerful in increasing your reach, however, unliked with Instagram or Twitter, hashtags on LinkedIn have always been a little bit more of a mystery. With this in mind, we have created a foolproof guide to using them on this B2B network.   What Is The Value Of […] 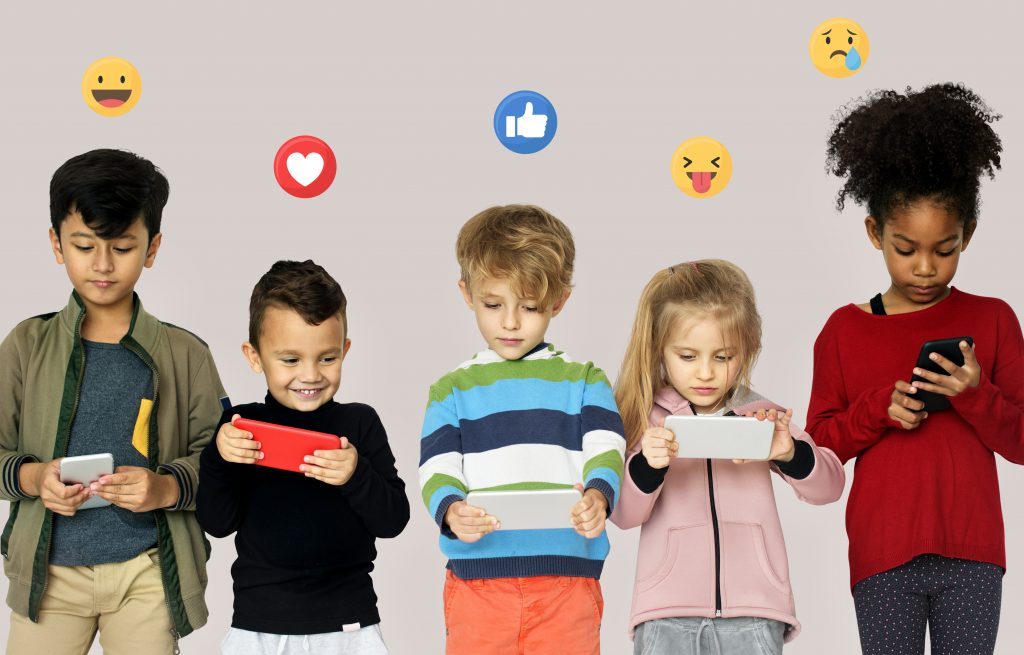 The end of the year means time for reflection and a look into the future. What social media sites have grown this year? And what sites do we predict will be the next big thing? Here are our top sites to keep an eye on and start maybe using in 2020!   1. TikTok   […] 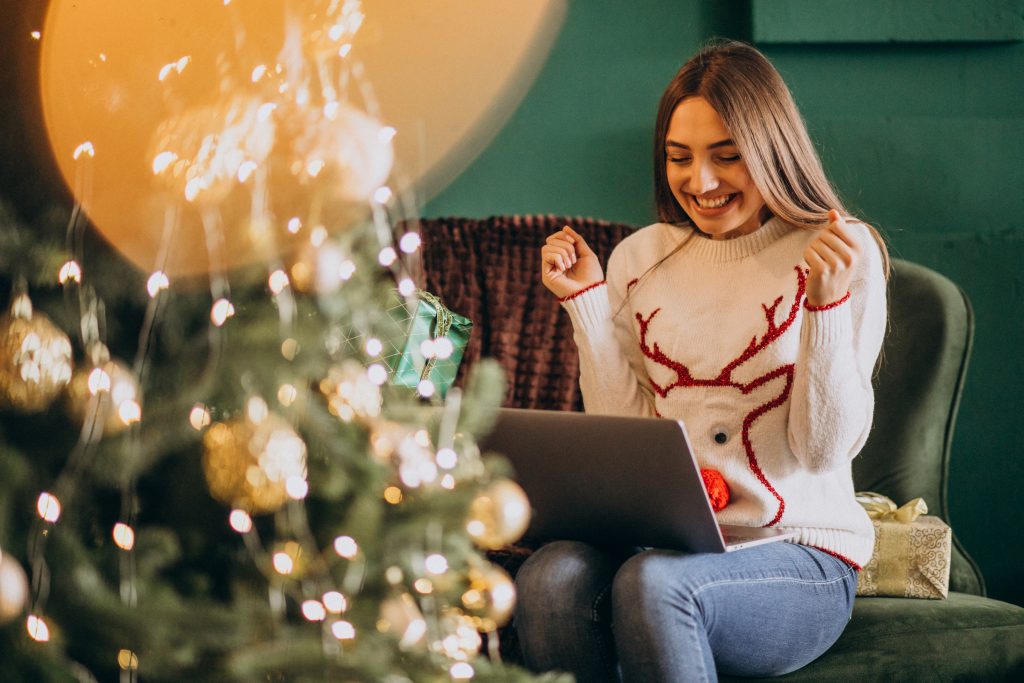 As Christmas is getting nearer, Pinterest is looking to help small businesses with their newly created social media shop. The social media’s online marketplace is for small merchants and is timed for the holiday rush. The concept is basically being able to make a store out of all your favourite saved pins. The company has […] 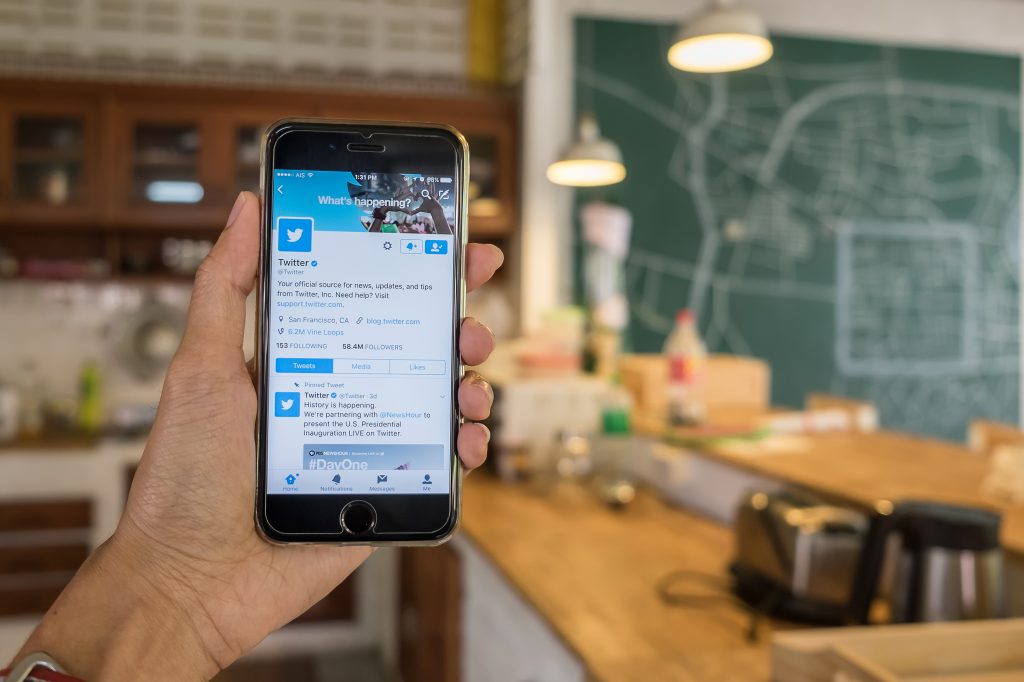 This week social media network, Twitter, has published the latest listings of key events, hashtags and trends that were most prominent in 2019! Find out more about the trends, and predict what will be popular online in 2020 by reading our review!   TV Shows   The first category was the most talked and tweeted […]

Our Social Media Predictions For 2020 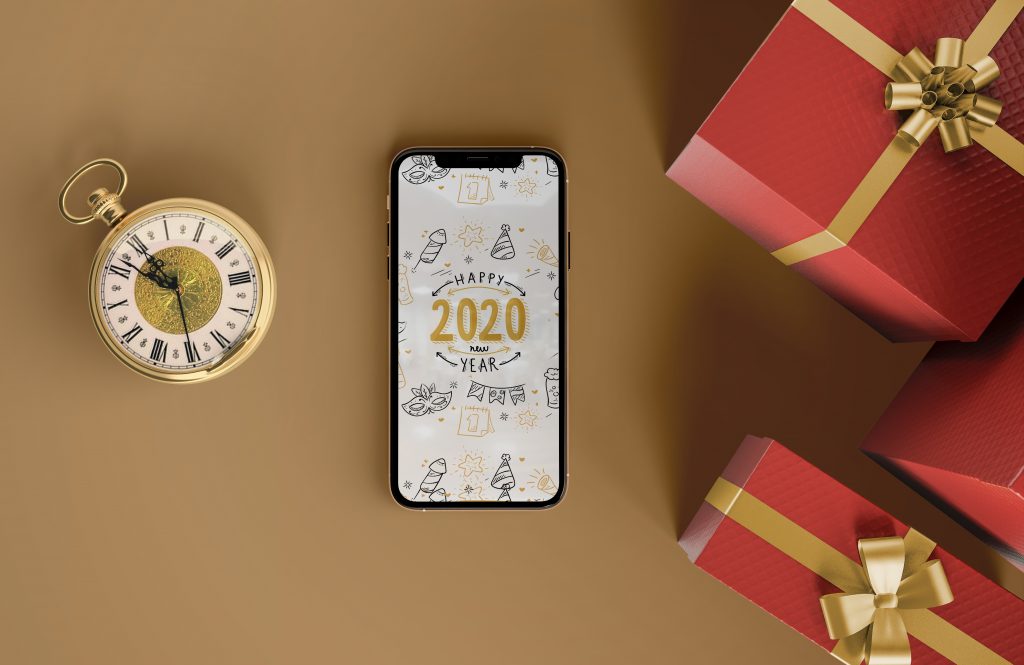 It’s nearly the end of the year, and what a year it has been for social media! From the rise of TikTok to the removal of likes on Instagram we’ve had a year that would’ve been hard to predict. So, any guesses for what 2020 will bring? Here are the latest trends to look out […] 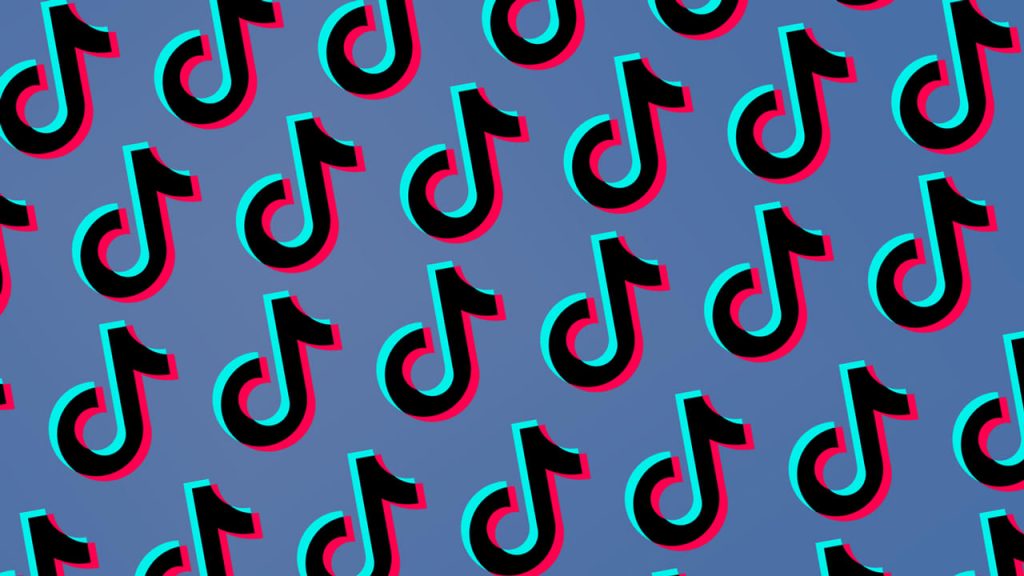 This year the app, TikTok has seemingly come out of nowhere! Since its launch in 2018, the social media site has risen to fame, being covered by nearly every major news publication out there. However, despite its success, the app still feels like a little bit of a mystery, especially to marketers who haven’t fully […]

What Will 2020 Bring For Snapchat? 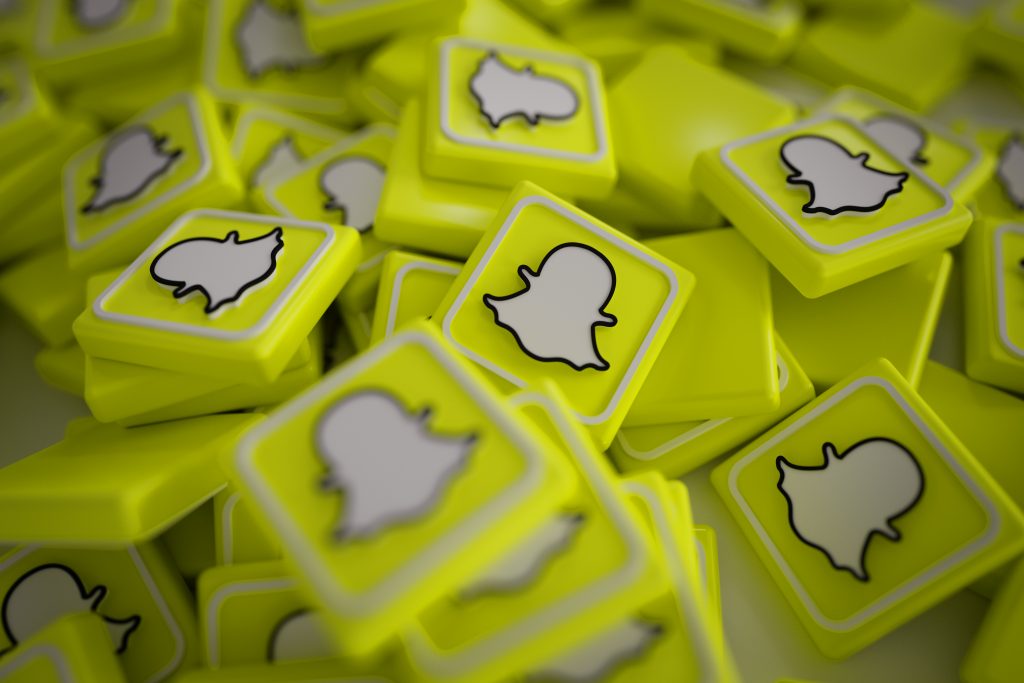 2019 was an incredible year for Snapchat. After Kylie Jenner’s damning comment that she no longer wanted to use the site as regularly, Snapchat definitely grew up. This year the site has developed itself as a business advertising site, as opposed to a rebellious risk-taking app. As a result, this year Snapchat has generated $1.18 […]

What Will 2020 Bring For LinkedIn? 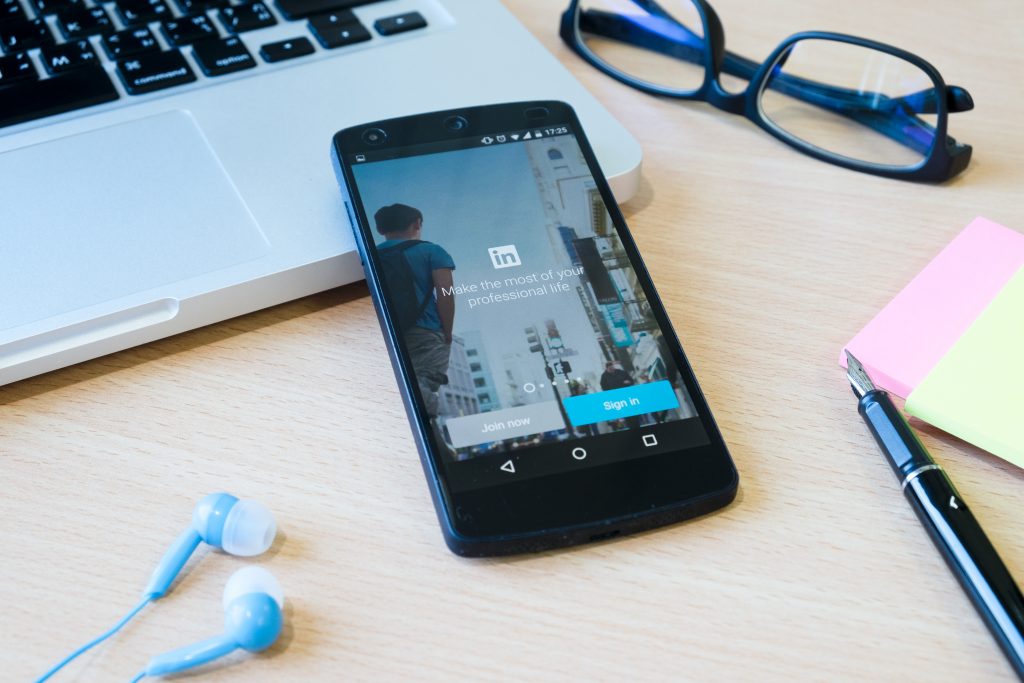 When Microsoft first acquired LinkedIn back in 2016 we predicted big changes for the social media site. And, this is exactly what we’ve seen. This year the site has updated its ad targeting, given employers the opportunity to better locate candidates and individuals the chance to further their own careers. These changes have paid off, […] 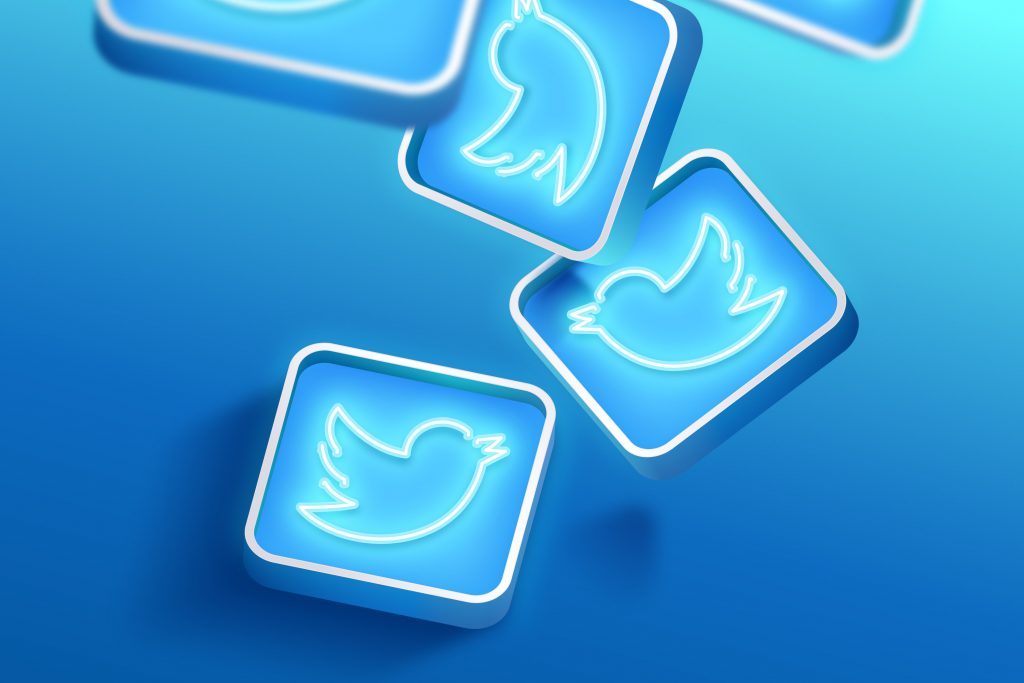 Twitter has seen some major changes this year that have caused a change in its perception as a social media app. But, what will 2020 bring and what should your brand post on the platform to ensure future success?   Twitter Today   Early in the year, Twitter changed how it would report on user […] 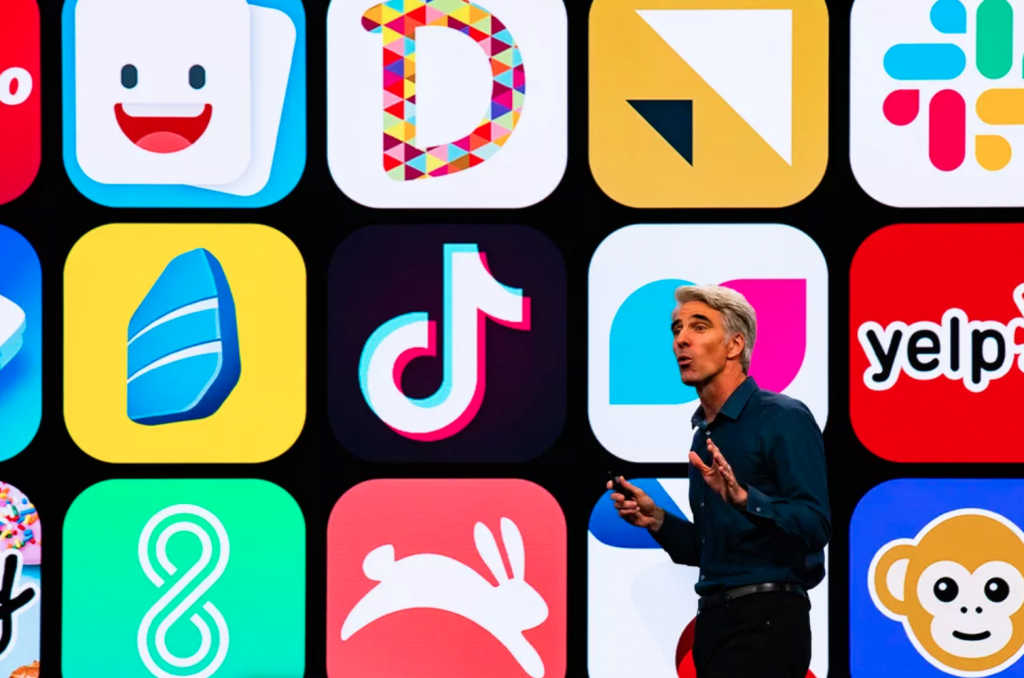 This week Apple has released a list of the most downloaded apps of 2019, based on user activity over the last eleven months or so. Apple released separate lists for paid applications, games, and applications on iPads, however, the most important one is probably the overall listing for the most popular free applications. These are […]

GET IN TOUCH TODAY! 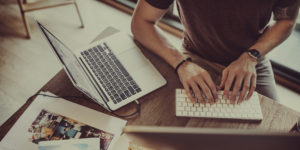 4 Tips For Success When Working From Home 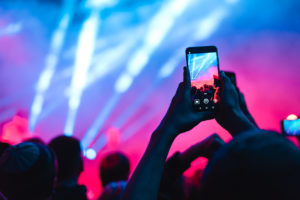 4 uses for social media in your event strategy 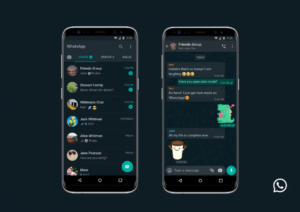